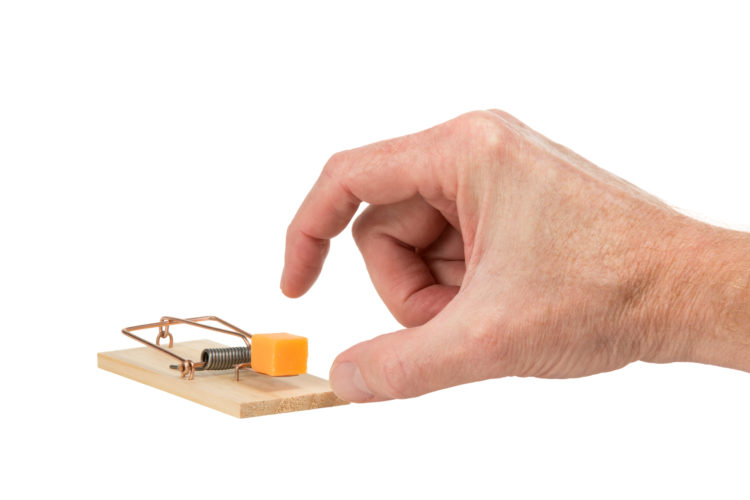 With the banking royal commission prompting talk of linking executive pay to greater risk and customer outcomes rather than financial performance, some are again questioning the size of executive pay packets. Equally, some question whether banks should have their profit motive de-prioritised when this is central to their existence and the efficient use of capital.

Regardless of the metrics used, there are some pretty compelling reasons why the average exec salary can proportionately outpace the average worker…

A 2017 study by Australian knowledge hub The Conversation found that salary for all listed company CEOs is over ten times the annual wage of the average Australian. CEOs in the US are paid around 300 times the median employee wage, while in the UK the ratio is roughly 183:1.

At the top of the list in the United States, four CEOs earn more than 1,000 times the salary of their median worker.

Is comparing CEO remuneration with the average worker’s salary a fair reflection of the scale, risk and responsibilities of the respective roles?

The reality is that like all ratios, the CEO pay ratio to average worker is a piece of data. Taken in isolation it has limitations. What does it really tell us? How might it offer a solution to alleged imbalances, if at all? It may or may not include options, incentives and other tax advantageous arrangements. Also, we see ratio variety in different sectors and there can be good reasons for this.

The point is, there is no anchor ratio or ‘correct‘benchmark for pay that gives us a guide to explore the results. There was high anticipation when the CEO pay ratio was introduced in the USA recently but this has cooled off as analysts have struggled to determine its relevance.

Nevertheless, below are four reasons why it might be reasonable to loosen the binds that are used to tie them together:

The above supports the position that putting CEO pay and average worker side by side is simply not relevant. That is, there is no principle or logic that states that CEO pay should be anchored to that of the average worker.

Proponents of this view say that discomfort over income inequality and CEO remuneration are conflating the two issues in error and CEO pay is an easy target because the figures are widely available for public companies and the salaries are typically high.

In addition, the market for suitably qualified and experienced CEOs is ever changing and highly competitive. The appointment of the CEO is often argued to be the most important decision a board will ever make, and the stakes are therefore high. Quality comes at a premium.

What we’ve seen in 2018, through the Banking Royal Commission and the events leading up to it, are executives that are not only responsible for leading their organisations well across a host of metrics, but increasingly to do so while being held up to intense public scrutiny.

Big risk, big reward? It will be interesting to see how APRA responds to steer positive behaviours at the top while still ensuring that those carrying the risk can be rewarded.

The final point is that we need to take the closest look at the board themselves. The most important influence over CEO accountability, pay structure and incentives is the board. They can hold executives accountable and make a call as to whether performance pay is deserved.  It may be that pay ratios are a symptom of a bigger challenge for boards: to ensure they spend more time thinking about pay structures and incentives and taking tough decisions when it comes to remuneration and accountability.

If you’ve found this article useful please share it and be sure to follow us on LinkedIn. If there are any topics you’d like us to cover, or if you have burning governance questions, we’d love to hear from you info@ggi.community 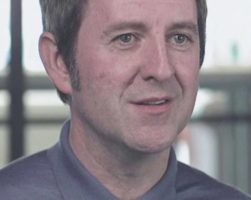 The importance of innovation and purpose in capturing growth (McKinsey)