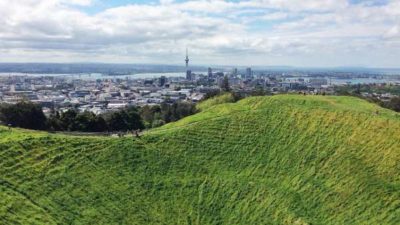 New Zealand already ranks as one of the happiest countries in the world. But it could be doing better–and the government’s new budget is now designed around improving the well-being of its citizens, not single-mindedly focused on the country’s economic growth.

Jacinda Ardern, noted that country’s economy was already healthy by standard measures, projecting 3% growth, with 3.9% unemployment. “On traditional measures, budget surpluses, people would look at us and go, ‘you’re doing okay,’” she said. “But we have homelessness at staggering rates. One of the highest rates of youth suicide in the OECD. Our mental health and well-being is not what it should be. So our plan is…a well-being budget where if you’re a minister and you want to spend money, you have to prove how you’re going to improve intergenerational well-being.”

At GGI we have explored Culture in our Purpose and Culture course in depth. Culture should be consciously created through the collective values and beliefs your organisation is built on. How can governance professionals contribute to good culture? 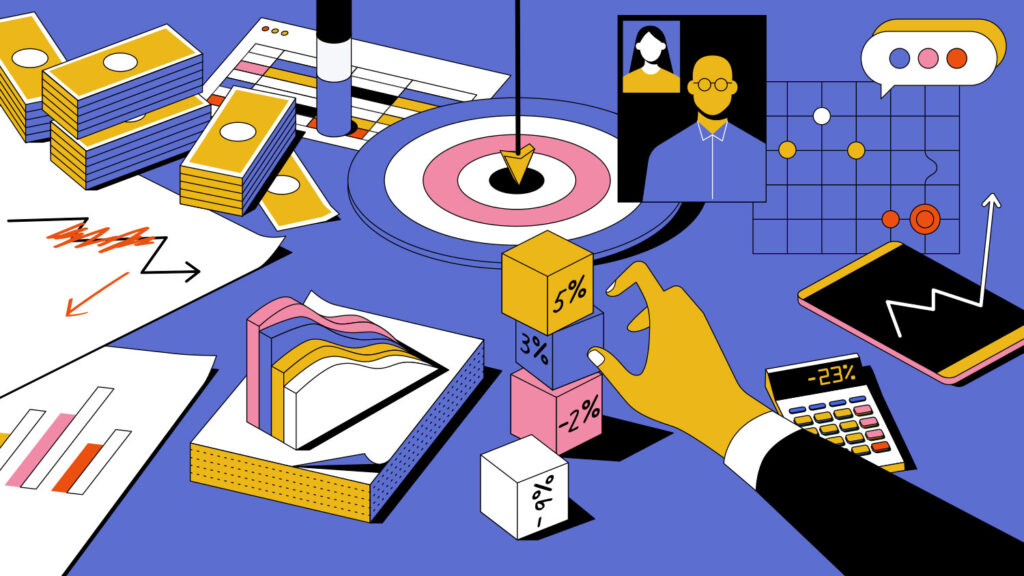 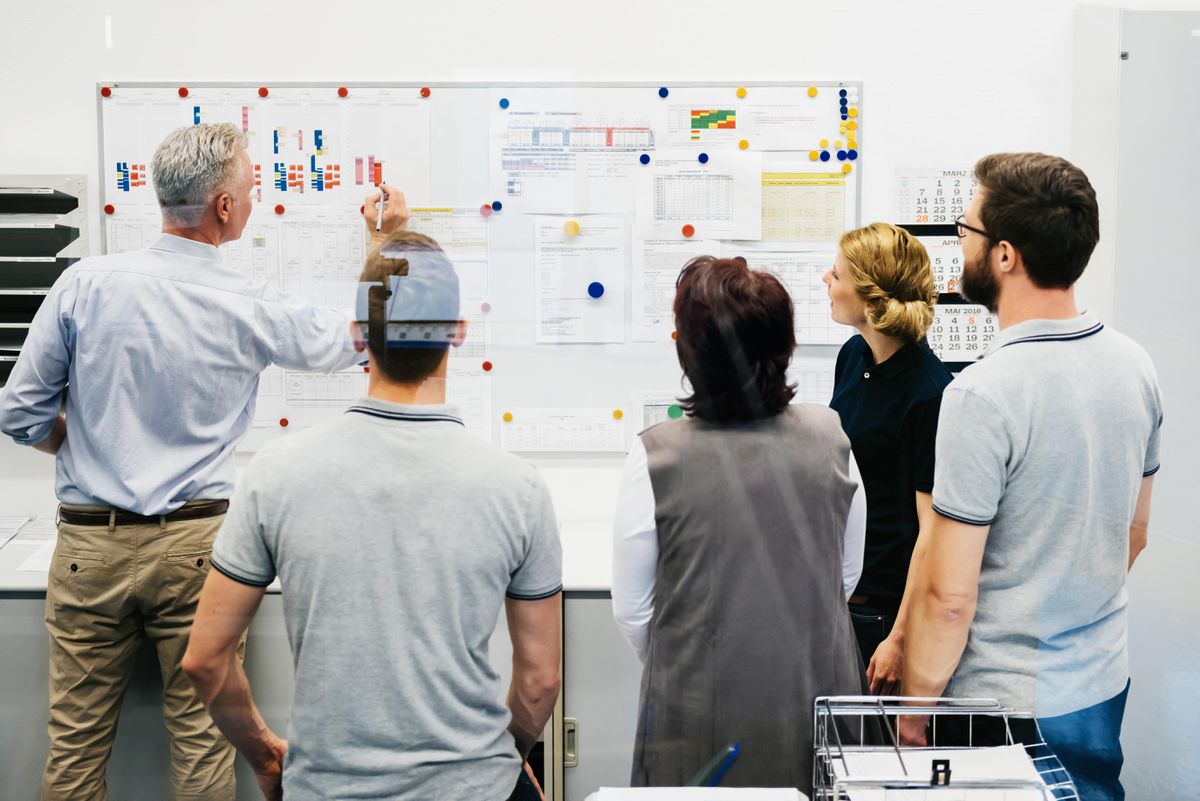